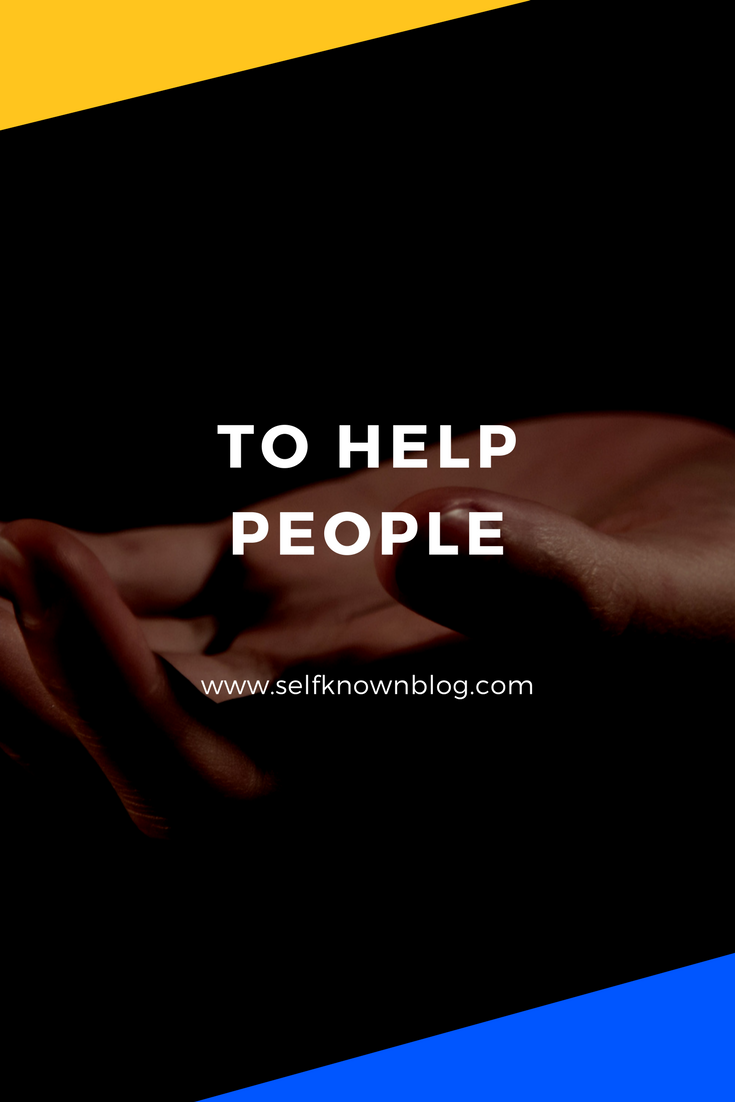 Once upon a time, there was a princess with a fear.

Now, this princess did not fear the arrival -- or lack thereof -- of her prince. She did not fear peas under mattresses, letting down her hair, or the loss of glass slippers (such shoes were awfully uncomfortable anyway!).

She feared her duty to her kingdom.

Now, the princess was next in line for the throne, but she knew that her loyalties to her people began long before the crown would be placed upon her brow. There were hearings where great hoards of people gathered to ask the King for advice on their troubles. She would listen in and come up with entirely different solutions than her wise father and their royal ruler.

Every week she would attend a banquet or party of some kind with her friends and listen to their gossip and troubles. They would give each other advice while she listened, piecing everything together without a word.

These were the moments she would replay in her head until it kept her up at night and nagged at her during the day. This fear was eating her up--but what was it?

That her efforts weren't enough.

One day, she'd had enough. These troubles were haunting her and she wanted them to STOP. So she hunted down her mother, the Queen, and began spilling out her troubles. They came tumbling from her lips and did not stop until she realized her mother wasn't weeping with her but instead laughing.

"Dear child. Do you even hear yourself?"

She wiped her eyes and stood up straight. "I--I don't understand."

"The kingdom both adores you and appreciates you. They know of no other princess who would get their hands dirty in the kitchen, preparing meals for those who can't feed themselves. They don't even know of how you play with the orphans and treat the widowed. Each day I watch you set aside time for someone else, despite your heavy workload." The Queen smudged a tear off the edge of the princess' cheek. "What more do you have to sacrifice?"

That night the princess could not sleep once more. She considered that maybe it she just had insomnia, and all this fretting was for nothing and she was just overthinking. But no, what the Queen had said echoed inside her. The lack she felt was no more, for it had been transformed into something else.

The princess stood up and walked over to the window that allowed the rays from the moon to stream across her bed. She tapped her fingers against the glass and watched the stars. She was part of something bigger. Though she couldn't see it or touch it, she felt it in the center of her heart. The five minutes she could take for someone else mattered.

Her pure intentions were enough.

The time you give someone, no matter how small, makes a difference. YOU make a difference, everyday.