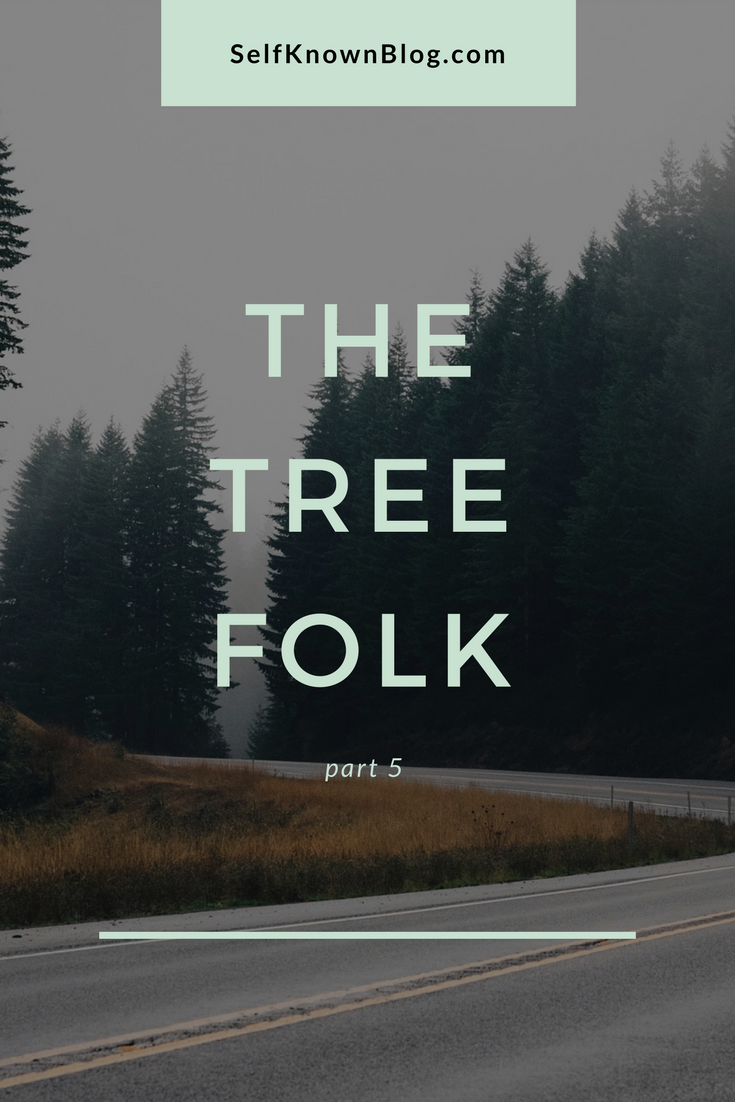 *blows dust off keyboard and wipes screen with sleeve*

Yo. *taps device* You still there? It's been awhile. BUT I'M BACK. Did you miss me? Or more importantly, did you miss Sienna and her friends? ;)

Especially that Lief boy. I mean come on now...

Thank you for waiting for patiently for this *cough* last *cough* update.

What? Who said that? Hey! Come back here!

Sienna was silent for the rest of the day.

Her smother would have been very proud. She’d always asked Sienna to stop talking so she could hear the person on the other side of the phone.

“Sorry, what was that? There was a pest buzzing around my ear.”

At least Sienna knew what it was really like to have pests buzzing about her ears. The tent Lief had stuck her in lived across from the paddock the green people kept their livestock in. Fat flies skirted in through holes and tried to wash their hands on her sweaty forehead.

Lief hadn’t unbound her or left her with any sort of instructions. He had simply made sure she planted her butt on the small cot. Then he left to go about his day.

Sienna’s first thought was she could run, but when she tried to lift herself out of the cot, she only collapsed again. She felt as if she had been attacked by Mother Nature herself. Scarlet red scrapes decorated her arms and legs, and around these lines little bug bites had begun to rise up--and itch.

As exhausted as she was, she knew she had to do something. She couldn’t stay there and wait for them to hurt her. She had to move. She had to get out.

But by the time Lief had shaken her awake and barked about it being time to see the Elder, Sienna was still without a plan. They were marching through the woods when she decided gathering information would be the best action.

“What’s going on?” She looked at Lief, who hadn’t said a word since they left the tent. They had been wandering down a path that the foliage hadn’t dare touch.

“No questions,” he mumbled, rubbing his hand over his face. This time around he was more decorated, with a few rings, a crown of leaves and a puffy white shirt.

He looked like he was walking in a medieval fairytale.

He shot her a look that said she should shut up now.

Lief pushed aside a drapery of leaves and allowed Sienna to step into what he had called the Elder’s circle. It was the same place in which she had first talked to the tree. Only this time more guards surrounded the edge and everyone--even Gorrell, whose eyes locked on Sienna as soon as she entered--was dressed a little nicer.

“Alright, alright,” Eden (aka the talking tree) said. The oak stood at the center of it all, looking proud and strong. “This meeting has been called to solve the massacre that has swept over the east Folk villages. Gorrell,” Sienna’s head turned to regard the fierce man. “State your case.”

“Thank you, Eden.” Gorrell turned to regard the room. Without a word, he commanded the attention of every person. Even Sienne couldn’t look away.

“Fires have begun to consume the villages lining the state line. These villages are our smaller extensions, so I believe we each need to take this matter to heart.” He shot a look over his shoulder and Sienna followed it to Lief’s face. “There are no survivors. The only reason we knew of these events were due to our communications going dark. When I sent the riders out, they came back with horrific descriptions. Mangled bodies, charred wood…”

“Gorrell. Please get to the point.” It was Eden again. He almost sounded… bored.

“After thorough investigation my men came in contact with the mortals. Months of observation have led us to believe that the father of this girl--” Gorrell pointed to Sienna. “Is behind it all!”