September 09, 2017
New things are happening in my life. Which is good, because that means I'm progressing and, you know, living. And whatnot.

A lot has gone on. If you're interested, keep reading...


I broke up with a friend a while ago, but it seems that lately, while I have a ton of things on my plate, it's something that's been haunting me in the back of my mind.

I am now "free", but with freedom I now know there comes an emotional toll. Sometimes it still hurts and I crave that closeness of another human who understood me. It's hard to step back and remind myself that I'm better now, less angry, much freer, and almost -- dare I say? -- happier.

But even with all the good, this fresh start has made me realize how much I have isolated myself. Even from other bloggers. I beg for community yet make no effort to reach out. Scratch that, I have tried. Every time I did, though, it felt... awkward. Is this because I'm so used to the rhythm of past friendships? Is it because I know no longer possess social skills? Or worse: lack compassion for others? I mean, I'm not longer that sweet girl who tried to make time for everyone. I'm selfish now. And how does one go about making friendships anyway?

Let me know: Is it better to have a multitude of "surface level" friends, or a handful of close, deep, best friends?

I'm doing the college thing. Where you actually go and take classes. Yeah.

I had a meltdown over a history paper, but thus far it's been great. In Psychology I usually sit next to a girl named Darby who knows a lot about Sigmund Freud. She draws really well too. And I like her commentary.

In History I befriended a mother who's probably just as scared as the professor as I am, but boy does she handle it well.

Other than that, no one really smiles and they talk in their own friend groups. Maybe that's just because I go to early morning classes. Or maybe I'm no friendly enough. (Oh, and about that paper, I got 10/10 points.)

I never realized college would be a time suck. I mean, I did. But I didn't. I made a schedule, and I'm supposed to have 9 hours a day where I'm free but so far that's no happening. I really wanted to focus on my blogging/writing during these months too. But right now I'm slaying demons and fears. And it's not like I don't have enough time, I just need to get used to spending a majority of it on school.

Speaking of projects I came up with another book idea. It's dystopian. And it's a secret romance where the two opposite main characters fall in love.

I see a recurring theme.

I've been playing the comparison game a lot lately. I made a BuJo post on A&A last month, and I found a hauntingly similar post on someone else's blog, only their post was -- of course -- much more aesthetic and interacted with. Oh, the emotional beat up. I had to remind myself that they've been established in the blogging community for much longer and I only launched A&A a little over a month ago.

But it's still hard. LIKE Y U SO PERF AND ME SO TRYING SO HARD TO REACH THE SAME MARK?

I actually felt mocked by this post but it's whatevs.

I went outside after dark the other day and it smelt of burning wood. The safe campfire kind. It reminded me of fall and I hit that craving where I wanted to eat a slice of pumpkin roll while wearing my Doc Martens and a cozy flannel. Plus the weather is so much cooler now. So it's safe to say--

MY FRIEND, IT'S FINALLY FALL! Yes!!! The happiness that has been bestowed upon me is uncontainable.

I realized the other day that I can write about whatever makes me happy and for some reason, that inspired me. But I had no idea what to write about so the feeling died.

The spark was there. It was there and it hasn't been for a long time. Maybe I can revive it. It's never too late!

Thank you for listening. I really needed a moment to get all my thoughts down without it having to be 12pt New Times Roman and double spaced. I'm glad I did this for me.

What's been going on in your life?

I'm curious. Please, let me know. Dump it out or just leave a word, I'm not picky. Or scary. I promise. 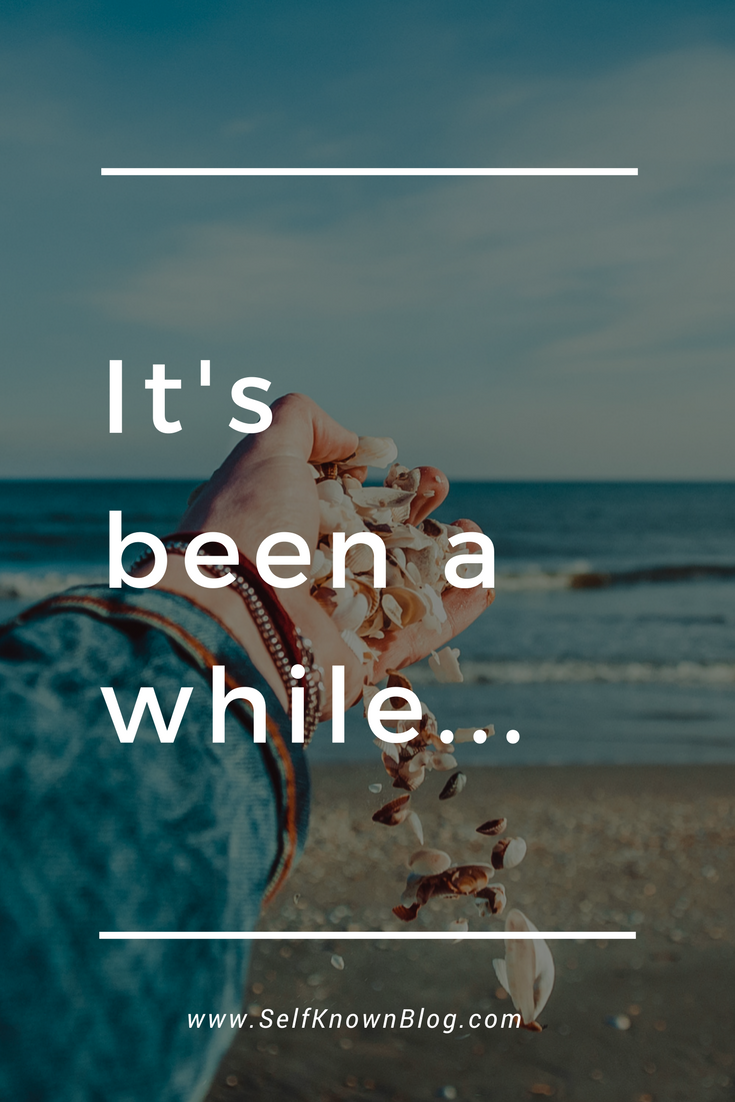