How to Mentally Prepare Yourself for The Blood Race 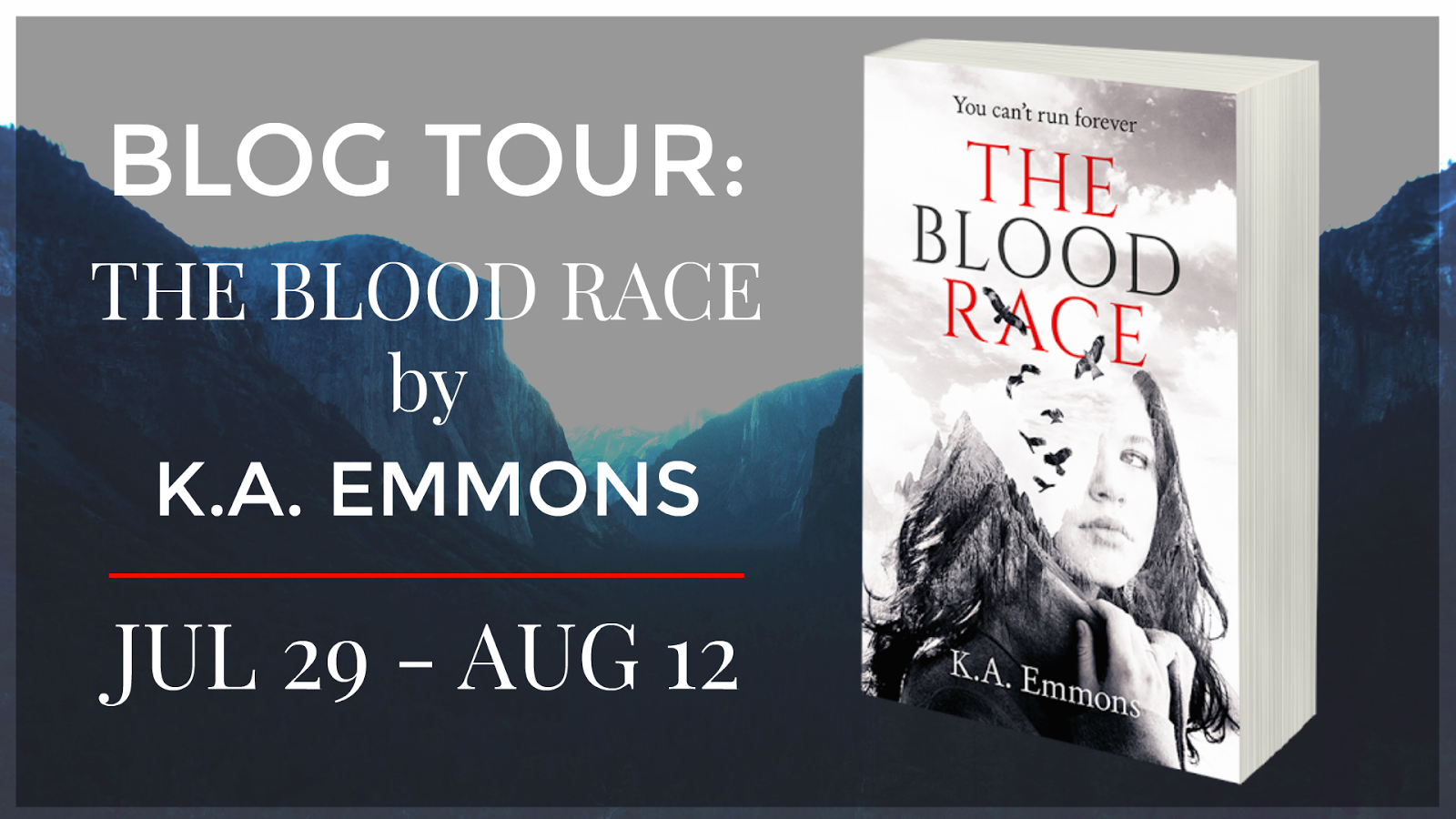 Basically, the most amazing thing ever: Kate (also known by her elegant author name, K.A. Emmons) is publishing a debut novel! She is paving the way for blogger/writers such as myself by showing us that dreams can come true.

Kate, I applaud you.


A little bit about her book, The Blood Race...

He’s spent his life running from who he is. She’s been trying to escape her past for 100 years…

Born with unexplainable abilities he struggles to control, college student Ion tries desperately to integrate into his new school and finally put his dark past behind him. But after making a serious enemy, which leads to an accidental rendezvous with the mysterious old man next door— and his hauntingly beautiful but troubled young protégée Hawk, Ion realizes his life will never be normal again.

Late one evening, Hawk drags him by the hand into a closet-turned-rabbit-hole to an extra dimension, and Ion finds himself stumbling involuntarily into a secret society of training for “anomalies,” teenagers with a special set of abilities. Just like him.

As they train to become Protectors of future Earth, battling each other as well as their own demons, both Ion and Hawk begin to realize that they are far more alike than they realized. Unsettlingly so.

When the Dimension is shaken by an unthinkable betrayal, will an ancient prophecy bring Hawk and Ion together—or will a deadly threat hidden in plain sight cost them both their powers… and their lives?

What's so great about this book anyway?

Apart from that captivating excerpt?

I'm so glad you asked.

1. The characters are beyond AMAZING.

Kate has skillfully created characters you want to get to know more. Characters that have an air of mystery and all these walls you want to knock down by turning the page.

Favorite Character: I might secretly be in love with Fin but don't tell anyone that okay?

Every time I was asked to peel my eyes away from reading this fantastic novel I would inwardly groan. This book captured me right from the start. As soon as I began reading, I was drawn in, completely captivated by the tension, the rich descriptions and relatable characters.

Favorite Scene: Too many to pick from. Plus, you know, #nospoilers

What more is there to say?

Favorite Line: “But it was a broom closet.”


And so much more that I vowed not to spoil.

But how does one prepare for an adventure such as this? I mean, you don't just strap into a rollercoaster without knowing it's safe to ride. You want to come out on the other side and be able to walk.

(Yes, I compared this book to a rollercoaster. Yes, that is a good + true thing.)

How to mentally prepare yourself to read The Blood Race *

Believe it or not, sometimes lying to yourself can be a good thing. I've done it plenty of times while reading a delicious book. The trick is to stay focused on something other than the FEELS.

Examples of things you may say to yourself:

2. Realize and accept that it may take over your life for a few days.

"Yeah mom, I'll do dishes -- after I finish this chapter." (Raise your hand if that's NOT the first time you've said and/or thought this.)

Put everything on pause by choice now, because it may end up happening anyways later on. You find yourself trying to be productive, but that little voice in the back of your head says, "Keep reading." And like any natural born fangirl, you'll listen.

3. Hop onto Kate's email list immediately so you can get updates from her that help you cope with the fact that you're slowly making your way through her novel and that eventually, it will be over and you'll have nothing left but your shock and awe.

Or, you could shoot her a long message about how her book changed your life, here.

* Some of these points may be over dramatized and I may be 100% kidding. Maybe. 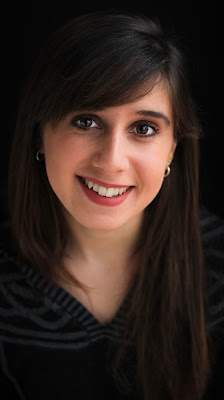 When she’s not hermiting away in her colorfully-painted home office writing her next science fiction, passionate story-teller and adventurer Kate Emmons is probably on the road for a surf or hiking trip, listening to vinyls, or going for a power run. Emmons lives in the often-snowy hills of rugged Vermont with her husband and dog named Rocket.


The Blood Race is available for purchase as of today! Make sure to grab your copy from Amazon ASAP.

What most excites YOU about The Blood Race? Let me know in the comments below!

Quick side note: Thank you to Abbiee for reaching out to me and including me in this awesome blog tour! I had so much fun getting this together and reading Kate's book. I know the fun won't end here because the cheering and encouragement in support of The Blood Race won't spread itself. >:)