Facing the Hardships of Becoming an Author 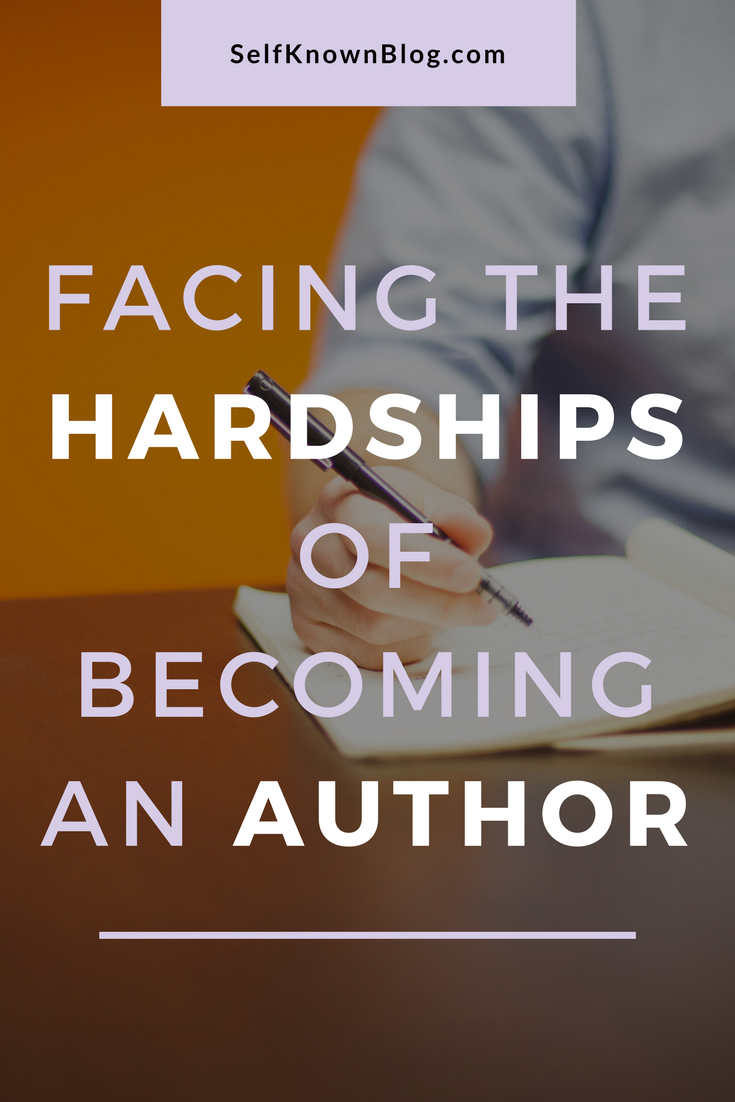 When I was younger, all I wanted to do was dance.

I took classes until taking classes meant you were serious about becoming a professional ballerina. I had been dancing for so long that I thought that's what I wanted. But I only wanted to dance.

Months before my intense dance training stopped, things were going south (emotionally especially). UNTIL I got an idea. It was for a book -- the best book ever to be written! -- and I was to call it The Memory Keepers. That was my focus for those last few months of pain.

When I stopped dancing, I had loads of time. So much time that I practically went crazy. I had cut myself off from all my ties and everything was free, so...

And somewhere in the process of trying to escape what was happening and doing it successfully, a dream grew.

I want to become the best YA author the world has ever seen.

But dreams are hard.

Here I am almost five years later and I feel like I'm no closer to that dream than when I realized I had that dream.

That's the problem with dreaming. In your head it's there. The adoring fans, the book launches, the signing parties, the movie deals -- the fact that you've touched at least one person with your written word. This has already happened in your mind and it's painful waiting for reality to catch up.

I feel as though everyone goes through this at some point, and yet we tend to feel alone. Looking at everyone else who's already so "ahead" and then playing the deadly Comparison Game can kill dreams.

So how to we combat it?

We ask ourselves, "Is this worth?"

And if the answer is still yes, we keep pushing.

So if we can say yes even if it seems like we can't find time to write...

When editing our work kills us...

Or writers block hits, everyone else writes "better" and NaNoWriMo gets overwhelming...

OR we ask "Is this dream even going to happen?" and the tears slip down our cheeks.

Is writing worth it?

What hardships have you been facing?

Do you struggle to keep writing? Do you need a supportive community? Are you anxious about what people will think? Let me know in the comments below. Let's have an in-depth discussion about our fears and worries. :)