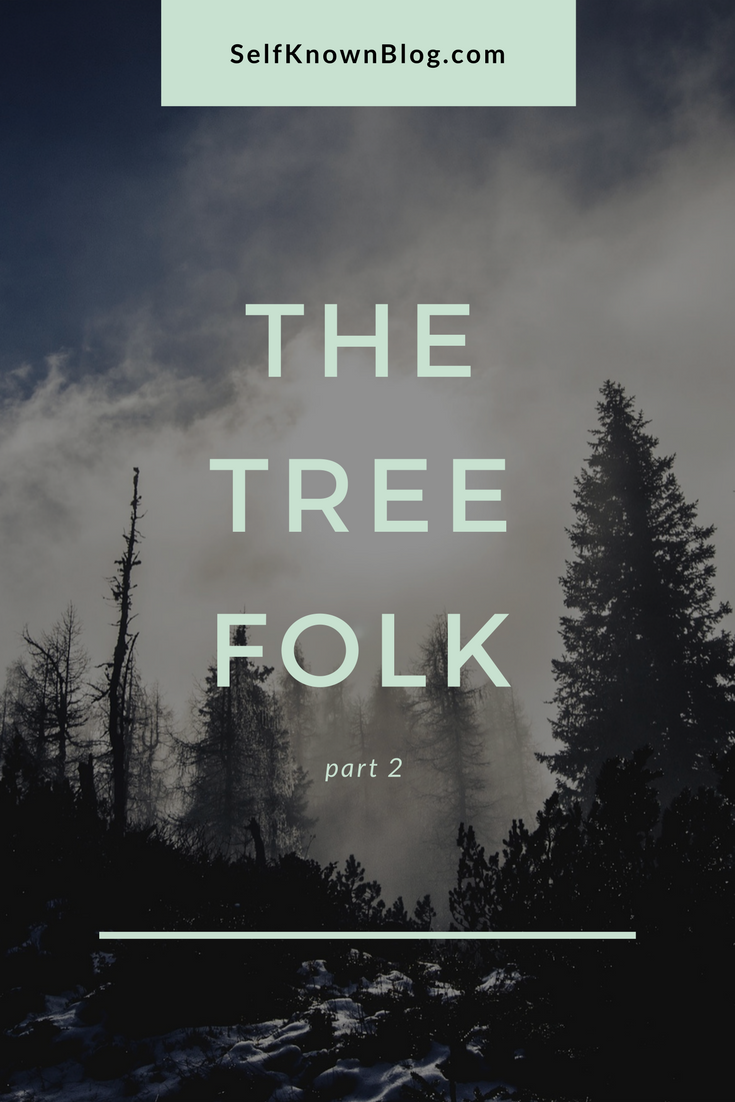 Who's ready for part two?!

I am so happy to have received the feedback I did for part one. Thank you so much to those who commented and suffered through that post sending out like 8 times. -.-

Alright, let's get on with it, shall we? Last time we saw Sienna she was being mummified by vines. Let's see if she can figure out what's going on and get herself out of this mess...

They dragged her along, the three of them chattering in warbled voices. She strived to understand, to grasp at information that would give her the knowledge she’d need to navigate the situation. But for the most part, it sounded like birds chirping together in an intense commutative soprano.

She tried not to panic. Because the more she did, the more moss she snuffed up her nose.

Eventually, the tweeting stopped and the air around her stiffened. They stopped dragging her along the ground, and the few moments of silence that followed were deafening.

They cut the bindings around her arms and legs, leaving her head, wrists and ankles encased. Her breathing slowed. This was okay. She was going to be okay.

“Stay there,” someone spoke, and she held her breath as their shadow passed over her face. Slowly, the vines were peeled from her eyes, and she stared up into a brown face.

His eyebrows looked like twigs and his eyes were deep set and harsh. Hair flopped into his face and when he moved toward her, she screamed.

“Quiet! I can’t bring you death, but I will rip out your vocal chords!”

She shut her mouth.

He said something in an odd language. Like he was relaxing. He looked at something past her. “We are ready for the Elder.”

Sienna was hoisted onto her feet, ankles unbound and arms held so tight she had to bite back a yelp. Two men guided her through the foliage, the tips of leaves greeting her cheek and brow.

They broke through on the other side, revealing that the sky above was clear. Before her, rooted deep into the ground, was an old oak.

Sienna looked around as her arms were released. Come closer? To what? There was only the…

The voice came from beyond the tree. It had to have. She stepped over exposed roots as she traveled closer, fingers brushing against the bark of the tree.

The voice was right before her. The voice belonged to the tree.

“I am Eden. Welcome to the Folk forest.”