I've written loads for you guys over the years, but when it comes to novels, I'm always -- hm, what's the proper word for it? -- terrified to share what I've written. Mostly because I get this notion like it needs to be edited and make sense and I need to reread it and *brain overloads and nothing gets done*

Okay, well, I did edit this but that's beside the point. I'm sharing a snippet of a current WIP, my dear friend, and I am entrusting its growth to you. :) 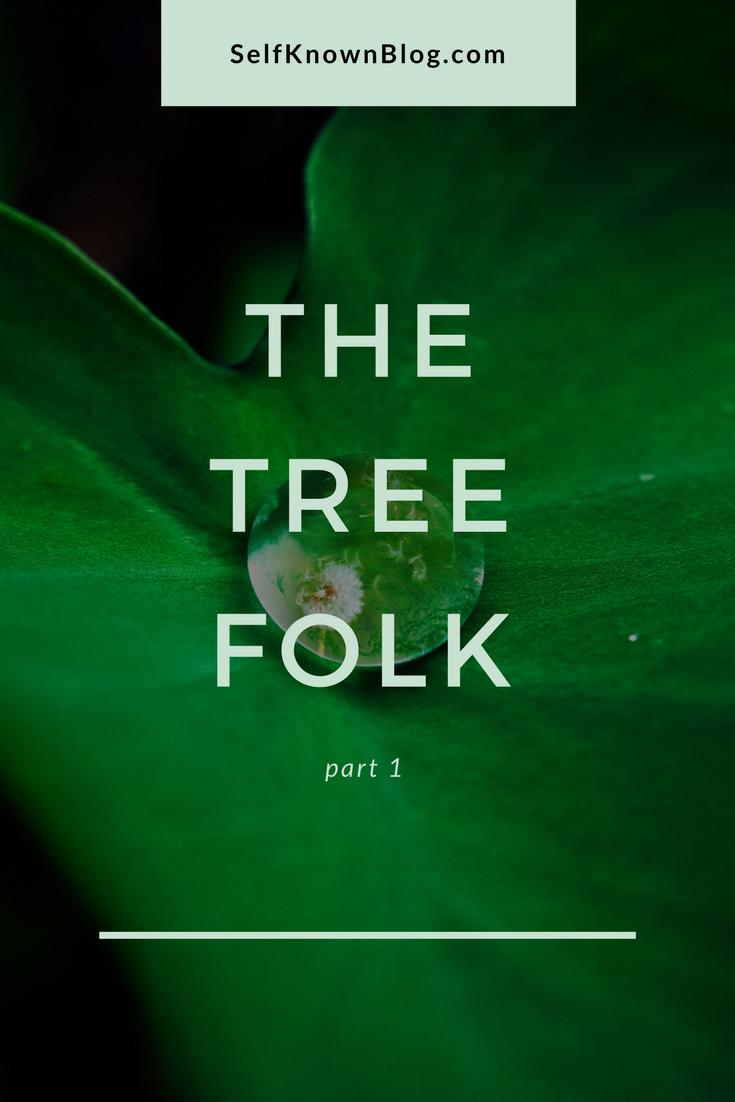 “Stupid Craig and his stupid rules and his stupid protein bars and—AGH! GO AWAY BUG. And his stupid trooper scarf thing! Well here you go, Craig!” She ripped the bandana off her throat, stomping on it for good measure. “There! Now find me!”

The forest around her was eerily quiet.

She turned around in a circle, a small breeze brushing her arms. She watched as it made the leaves on the trees sway.

Silence was her friend as she stood in the forest, fuming and disappointed. A branch snapped in the distance and she whirled toward the sound, hoping it was Craig so she could continue yelling at him. But the figure before her wasn’t Craig. It was much too tall and broad. Its eyes were a sharp amber yellow that glowed from within, brightening the wrinkles around its sockets.

Sienna froze, convinced she’d stirred up a hostile creature. She tried to remember what the best thing to do was when you were confronted by a panther—or whatever it was that glared at her through the trees. The angry knot in her stomach transitioned to fear when the figure was joined by two more.

Around the trees, over logs, through piles of leaves. She stirred dust in her wake as she sprinted, panting heavily and almost in tears. Something heavy snatched her feet from under her and she went down, her palms and chin cutting into soft earth. Scratchy thick vines encased her ankles, and she could not tell in her panic whether they were traveling up her legs or if that was just her mind. The vines encased her, mummifying her with just enough room to breathe in dirt and moss. She had a partial view of the branches above her head, the sun barely breaking through their barricade over the forest floor. For eternity she lay there, until the glowing eyes came into view.

When she screamed there was no sound.

What did you think, friend? I know, I know, it's dramatic. But I'm sure you would question if it was truly me who wrote it if it wasn't. ;)

Let me know what you think in the comments below! Do you want more? Less? Something different altogether? While you're down there, comment the word "bookish" if you made it this far into the post. ;)

I love hearing from you. <3